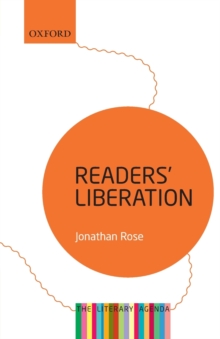 Part of the The Literary Agenda series

The Literary Agenda is a series of short polemical monographs about the importance of literature and of reading in the wider world and about the state of literary education inside schools and universities.

The category of 'the literary' has always been contentious.

What is clear, however, is how increasingly it is dismissed or is unrecognised as a way of thinking or an arena for thought.

It is sceptically challenged from within, for example, by the sometimes rivalclaims of cultural history, contextualized explanation, or media studies.

It is shaken from without by even greater pressures: by economic exigency and the severe social attitudes that can follow from it; by technological change that may leave the traditional forms of serious human communicationlooking merely antiquated.

For just these reasons this is the right time for renewal, to start reinvigorated work into the meaning and value of literary reading. For the Internet and digitial generation, the most basic human right is the freedom to read. The Web has indeed brought about a rapid and far-reaching revolution in reading, making a limitless global pool of literature and information available to anyone with a computer. At the same time, however, the threats of censorship, surveillance, and mass manipulation through the media have grown apace. Some of the most important political battles of the twenty-first century have been fought-and will be fought-over the right to read.

Will it be adequately protected by constitutional guarantees and freedom of information laws? Or will it be restricted by very wealthy individuals and very powerful institutions? And given increasingly sophisticated methods of publicity and propaganda, how much of what we read can we believe?This book surveys the history of independent sceptical reading, from antiquity to the present. It tells the stories of heroic efforts at self-education by disadvantaged people in all parts of the world. It analyzes successful reading promotion campaigns throughout history (concluding with Oprah Winfrey) and explains why they succeeded. It also explores some disturbing current trends, such as the reported decay of attentive reading, the disappearance of investigative journalism, 'fake news',the growth of censorship, and the pervasive influence of advertisers and publicists on the media-even on scientific publishing. For anyone who uses libraries and Internet to find out what the hell is going on, this book is a guide, an inspiration, and a warning.

Also in the The Literary Agenda series   |  View all 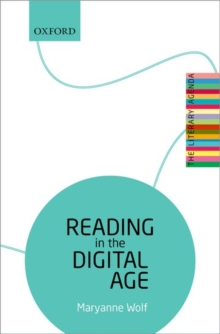 Tales of Literacy for the 21st Century 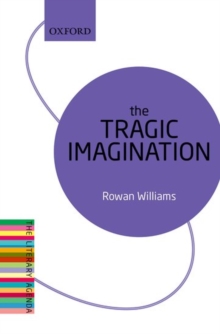 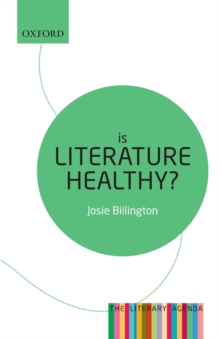 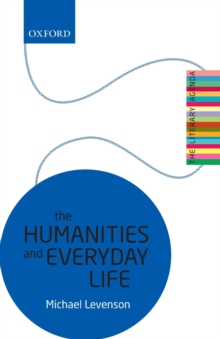 The Humanities and Everyday Life