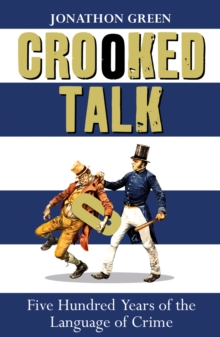 The language of crime has a long and venerable history - in fact, the first collection of words specifically used by criminals, Hye-Way to the Spittel House, dates from as early as 1531.

Jonathon Green is our national expert on slang, and in Crooked Talk he looks at five hundred years of crooks and conmen - from the hedge-creepers and counterfeit cranks of the sixteenth century to the blaggers and burners of the twenty-first - as well as the swag, the hideouts, the getaway vehicles and the 'tools of the trade'.

Not to mention a substantial detour into the world of prisons that faced those unlucky enough to be caught by the boys in blue.

If you have ever wondered when the police were first referred to as pigs, why prison guards became known as redraws, or what precisely the subtle art of dipology involves, then this book has all the answers.

Also by Jonathon Green   |  View all 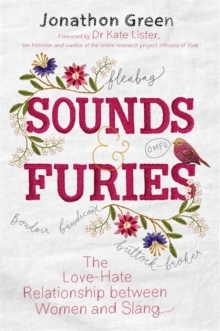 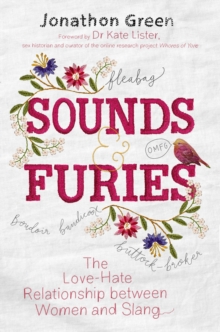 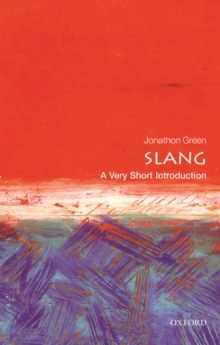 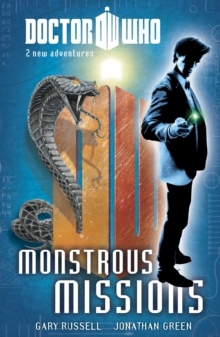