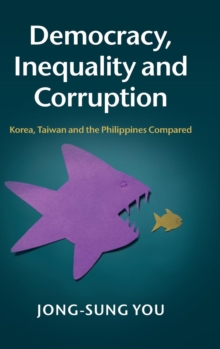 In this comparative, historical survey of three East Asian democracies, Jong-sung You explores the correlation between inequality and corruption in the countries of South Korea, Taiwan and the Philippines.

Drawing on a wealth of rich empirical research, he illustrates the ways in which economic inequality can undermine democratic accountability, thereby increasing the risk of clientelism and capture.

Transcending the scope of corruption research beyond economic growth, this book surveys why some countries, like the Philippines, have failed to curb corruption and develop, whilst others such as South Korea and Taiwan have been more successful.

Taking into account factors such as the success and failure of land reform, variations in social structure, and industrial policy, Jong-sung You provides a sound example of how comparative analysis can be employed to identify causal direction and mechanisms in political science.

Also by Jong-sung You 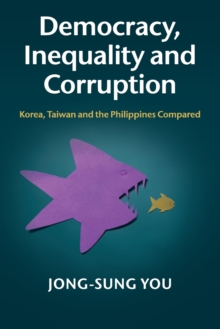