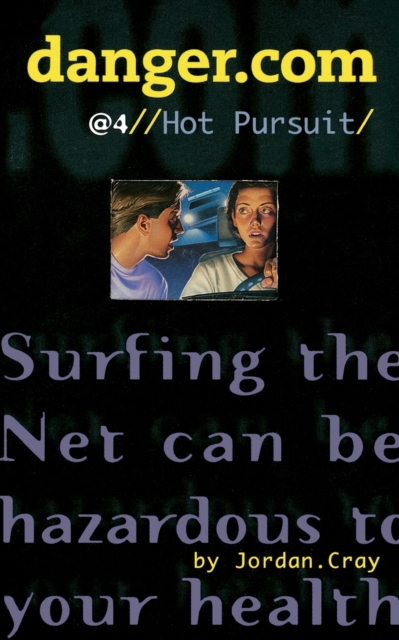 Part of the danger.com series

The Internet...a world without rules, without boundaries.

Where you can be anyone you want, whoever you aren't. And it's all just a click away... Ryan Corrigan is not what most people would call a "cool" guy.

He's usually called something more like geek or cybernerd.

Maybe it's because he and his mom move almost every year, so he never gets a chance to make friends. Or maybe it's becasue he spends most of his time glued to his computer.

It's his friend. But now Ryan's friend has gotten him into some big trouble.

If Ryan doesn't find a real friend real fast, he could end up in jail -- or worse, a victim of a terrible "accident."Different people in different places.

The one thing they have in common is a new address on the Internet: danger.com.

Where all your fears come true.

Also by JORDAN CRAY  |  View all 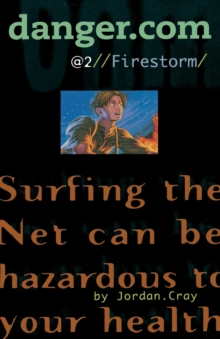 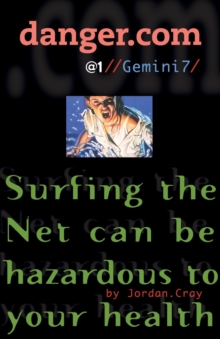 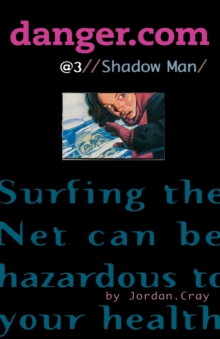 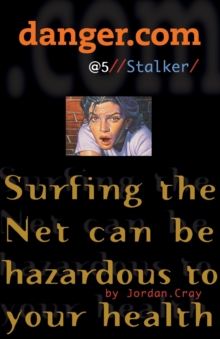 Also in the danger.com series  |  View all