Part of the Olympus Bound series

'The Immortals is a lively re-imagining of classical mythology with an engaging premise, a page-turning plot, and an eye for the arresting and uncanny in contemporary urban life' Deborah Harkness, New York Times bestselling author of A Discovery of WitchesManhattan has many secrets.

Some are older than the city itself. Summer in New York: a golden hour on the city streets, but a dark time for Selene.

She's lost her home and the man she loves. A cult hungry for ancient power has kidnapped her father and targeted her friends.

To save them, Selene must face the past she's been running from: a past that stretches back millennia, to when the faithful called her Huntress.

Moon Goddess. Artemis. With the pantheon at her side, Selene must journey back to the seat of her immortal power: from the streets of Rome and the temples of Athens, to the heights of Mount Olympus itself. 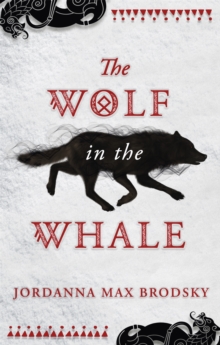 The Wolf in the Whale 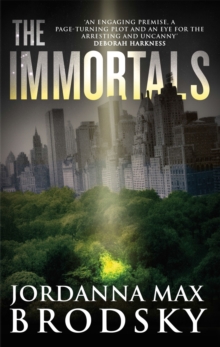 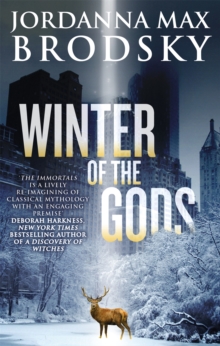 Also in the Olympus Bound series   |  View all 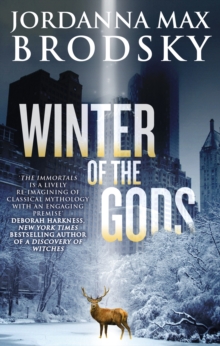