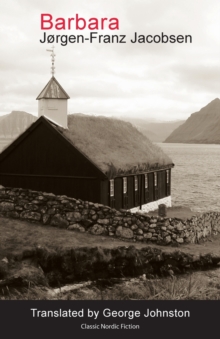 Barbara, originally written in Danish, was the only novel by the Faroese author Jorgen-Franz Jacobsen (1900 - 1938), and yet it quickly achieved international best-seller status and is still one of the best-loved twentieth century classics in Danish and Faroese literature.

On the face of it, Barbara is a straightforward historical novel in the mode of many a so-called 'romance'.

She stands as one of the most complex female characters in modern Scandinavian literature: beautiful, passionate, innocent, devoted, amoral and uncomprehending of her own tragedy.

Jorgen-Franz Jacobsen portrays her with a fascinated devotion. 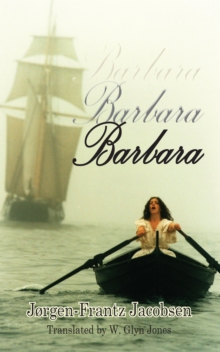 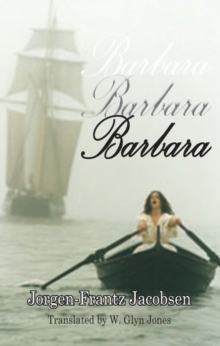