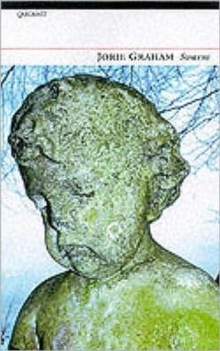 "Swarm", Jorie Graham's eighth volume of poetry, is a book-length sequence which sets out to encounter destiny, Eros and law.

The poet confronts a fundamental problem: whom to address, who there still is to address.

She negotiates passionately with those powers that human beings feel themselves subject to: God, matter, law, custom, the force of love.

To swarm is to leave a hive, a home, a stable sense of one's body, a hierarchy of values, in an attempt, apart, to found new forms that will hold.

Key players in Graham's drama are the first person, the enjambment, the phrase, the gap, the sentence. And everywhere lovers seek the borders they must break as well as those they must at all costs hold.

Also by Jorie Graham   |  View all 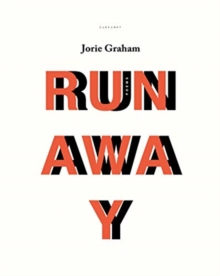 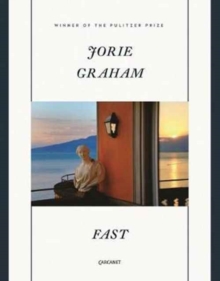 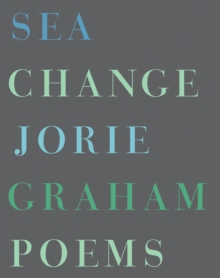 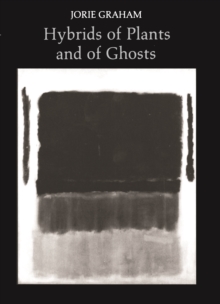