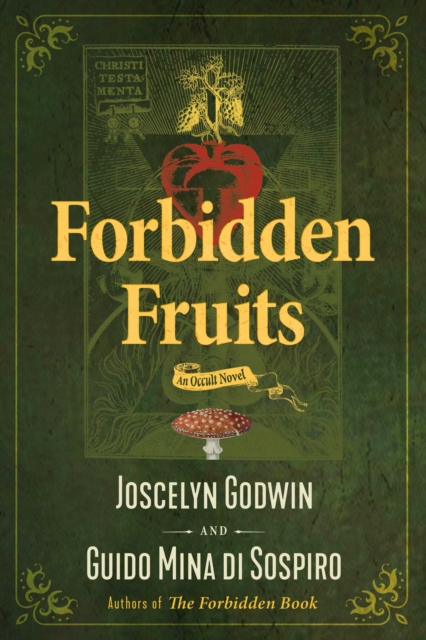 A bold thriller filled with esoteric secrets, psychedelic rituals, blackmail, and murder * Follows American archaeologist Monica Bettlheim, her benefactor Maltese billionaire Sebastian Pinto, and Pinto's son Rafael as they make startling discoveries about the ancient world, hallucinogenic sacraments, and modern-day crime syndicates * Reveals a secret ritual at the heart of Christianity, knowledge of which was passed on underground by Gnostics and alchemists for centuries * Explore the use of the Kykeon, the psychedelic brew of the Eleusinian mysteries, which offers those who drink it a direct experience of God Amid the European refugee crisis, with the background of Southern Europe having become the point of arrival for hundreds of thousands of desperate migrants, Monica Bettlheim, an American archaeologist, is trying to recapture her former fame.

She has a mission to uncover prehistoric cultures that conventional archaeology and history both fear and deny.

Her search is sponsored by an eccentric aristocrat, the larger-than-life Maltese billionaire Sebastian Pinto.

On an underwater expedition off the coast of Malta, Monica finds a mysterious golden pomegranate that dates back to prehistoric times.

Within it, she discovers ancient remnants of the Kykeon, the hallucinogenic sacrament of the Eleusinian mysteries, which offers those who drink it a direct experience of God.

As the discovery leads to blackmail and murder, Monica uncovers a secret ritual right at the heart of Christianity, knowledge of which was passed on underground by Gnostics and alchemists for centuries.

Reluctantly, Monica teams up with the elusive and troubled Rafael, Pinto's son, who for some years has been deeply immersed in esoteric studies.

Driven by the need to avenge a murder and uncover the activities of an international crime syndicate, they risk their lives by reviving the sacred ritual--and are confronted by the most terrifying revelation of all.

Also by Joscelyn Godwin  |  View all 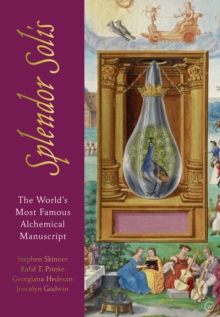 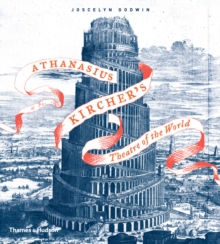 Athanasius Kircher's Theatre of the... 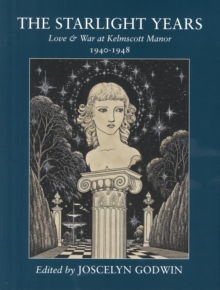 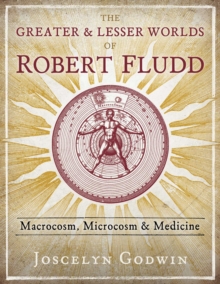 The Greater and Lesser Worlds of Robert...