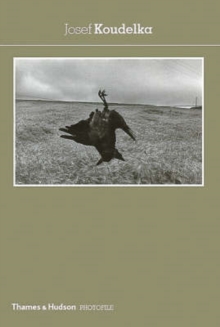 Part of the Photofile series

When he arrived in Paris, Koudelka had already produced two outstanding works of reportage.

One documented the Prague Spring, while the other, on gypsies, could almost have been an ethnological study had its images not been charged with so much emotion.

Unknown in 1970, he rose to become one of the most powerful photographers of his day.This book shows that in the lands of exile through which he travels with his amazing urge to see, Koudelka's own particular talent has been affirmed and expanded.

Also in the Photofile series   |  View all 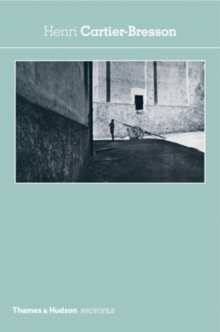 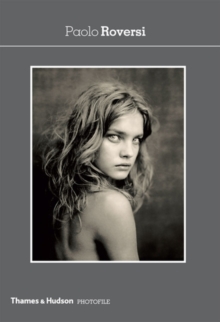 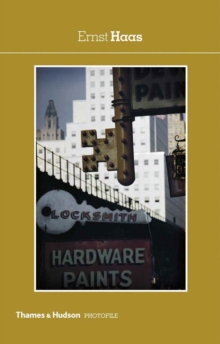 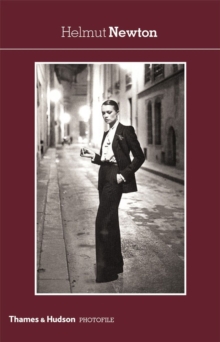