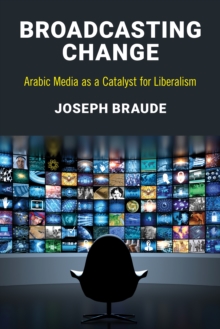 Broadcasting Change : Arabic Media as a Catalyst for Liberalism Hardback

Amid civil war, failing states, and terrorism, Arab liberals are growing in numbers and influence.

Advocating a culture of equity, tolerance, good governance, and the rule of law, they work through some of the region's largest media outlets to spread their ideals within the culture.

Broadcasting Change analyzes this trend by portraying the intersection of media and politics in two Arab countries with seismic impact on the region and beyond.

In Saudi Arabia, where hardline clerics silenced their opponents for generations, liberals now dominate the airwaves.

Their success in weakening clerics' grip over the public space would not only help develop the country; it would ensure that the birthplace of the prophet Muhammad exports a constructive understanding of Islam.

In Egypt, home to a brutal government crackdown on Islamists and a bloodsport of attacks on Coptic Christians, local liberals are acting with courage on the ground and over the airwaves.

Through TV talk shows, drama, and comedy, they play off the government's anti-Islamist agenda to more thoughtfully advocate religious reform. Author Joseph Braude, himself a voice in Arabic-language broadcasts and publications, calls for international assistance to the region's liberals, particularly in the realm of media.

Local civic actors and some reform-minded autocrats welcome a new partnership with media experts and democratic governments in North America, Europe, and the Far East.

Broadcasting Change argues that support for liberal reform through Arabic media should be construed as an international "public good" - on par with military peacekeeping and philanthropy. 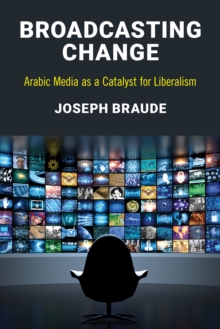 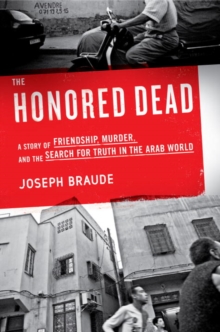 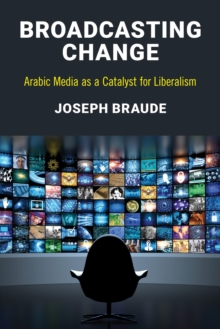