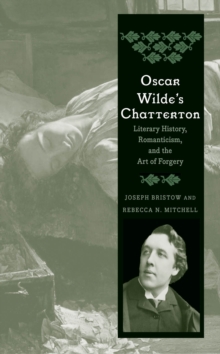 This book explores Oscar Wilde's fascination with the eighteenth-century forger Thomas Chatterton, who tragically took his life at the age of seventeen. This innovative study combines a scholarly monograph with a textual edition of the extensive notes that Wilde took on the brilliant forger who inspired not only Coleridge, Wordsworth, and Keats but also Victorian artists and authors. Bristow and Mitchell argue that Wilde's substantial "Chatterton" notebook, which previous scholars have deemed a work of plagiarism, is central to his development as a gifted writer of criticism, drama, fiction, and poetry. This volume reveals that Wilde's research on Chatterton informs his deepest engagements with Romanticism, plagiarism, and forgery, especially in his later works. Grounded in painstaking archival research that draws on previously undiscovered sources, Oscar Wilde's Chatterton explains why, in Wilde's personal canon of great writers, Chatterton stood as an equal in this most distinguished company.

Also by Joseph Bristow   |  View all 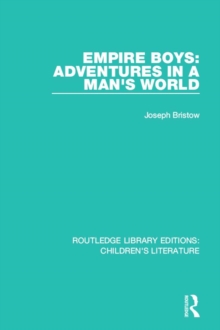 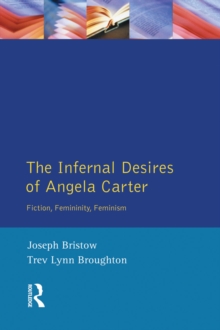 The Infernal Desires of Angela Carter 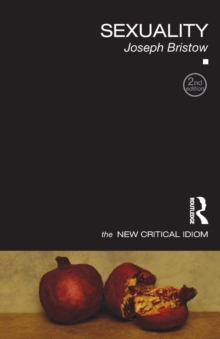 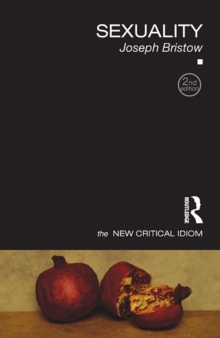