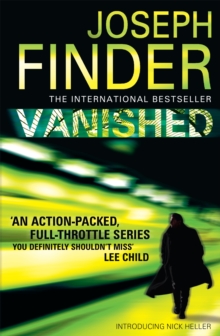 For Nick Heller, high-powered investigator with a private corporate intelligence firm, this time the investigation is personal.

Nick's estranged brother has vanished and with his disappearance old wounds re-surface in Nick's life as he is pitted against one of the most powerful private military companies in the world.

Those in control will stop at nothing to protect the secrets that Nick is determined to uncover to find his brother.

Secrets that reach into the highest level of the government.

Secrets that threaten to tear Nick's family apart for good if they don't get him killed first. This is the first book in a brand-new series by Joseph Finder, featuring a new ongoing series character, Nick Heller.

Also by Joseph Finder   |  View all 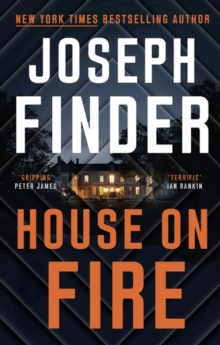 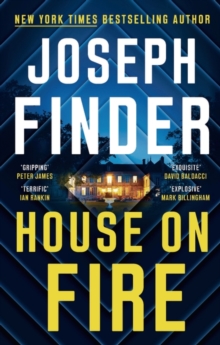 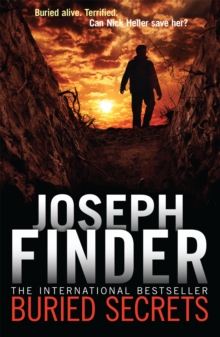 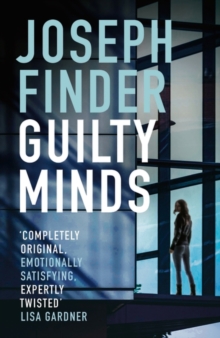