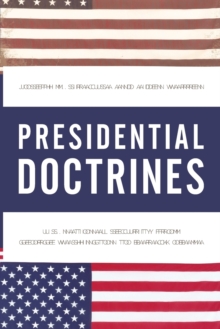 This book assesses and evaluates the key U.S. presidential doctrines from Washington to Obama. It demonstrates that in spite of differences between successive administrations, in most instances, presidential doctrines have articulated both the responses and directions conducive to an international order that best advances American interests: a composition encompassing "democracy," open free markets, self-determining states that adhere to U.S. principles, and a secure global environment in which U.S. goals can be pursued (ideally) unimpeded. This is manifest through such policy goals as containment, interventionism, engagement, de-entanglement, and securing the region. Also, it shows that the current dilemmas facing the U.S. are a continuation of perennial policy challenges, from Washington's warning to steer clear of permanent alliances, to George Bush's radical doctrine of prevention and pre-emption and Obama's "reluctant realist" doctrine.

In navigating and assessing the key presidential doctrines, the book explains both the individual and defining themes American presidents have embodied in their respective doctrines in attempting to meet national interest goals.

Ultimately, it shows that although each doctrine was formulated in reaction to immediate foreign policy concerns, each also addressed fundamental aspects of U.S. national security that led future statesmen to follow its broad objectives and prescriptions. 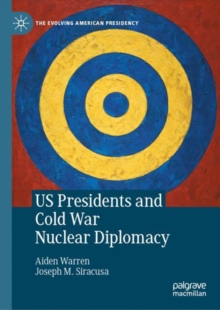 US Presidents and Cold War Nuclear... 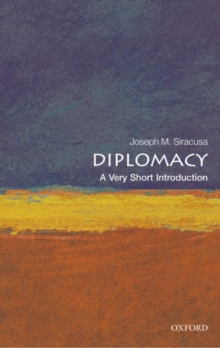 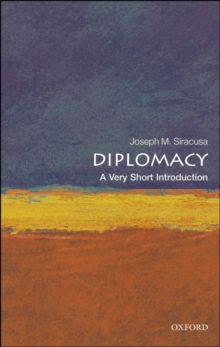 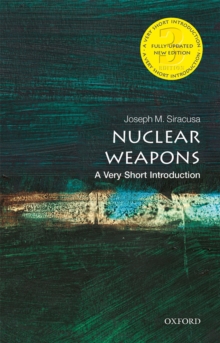