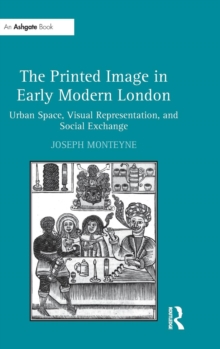 Presenting an inventive body of research that explores the connections between urban movements, space, and visual representation, this study offers the first sustained analysis of the vital interrelationship between printed images and urban life in early modern London. The study differs from all other books on early modern British print culture in that it seeks out printed forms that were active in shaping and negotiating the urban milieu-prints that troubled categories of high and low culture, images that emerged when the political became infused with the creative, as well as prints that bear traces of the roles they performed and the ways they were used in the city.

It is distinguished by its close and sustained readings of individual prints, from the likes of such artists as Wenceslaus Hollar, Francis Barlow, and William Faithorne; and this visual analysis is complemented with a thorough examination of the dynamics of print production as a commercial exchange that takes place within a wider set of exchanges (of goods, people, ideas and money) across the city and the nation. This study challenges scholars to re-imagine the function of popular prints as a highly responsive form of cultural production, capable not only of 'recording' events, spaces and social actions, but profoundly shaping the way these entities are conceived in the moment and also recast within cultural memory.

It offers historians of print culture and British art a sophisticated and innovative model of how to mobilize rigorous archival research in the service of a thoroughly historicized and theorized analysis of visual representation and its relationship to space and social identity. 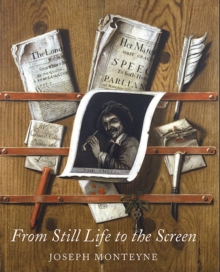 From Still Life to the Screen 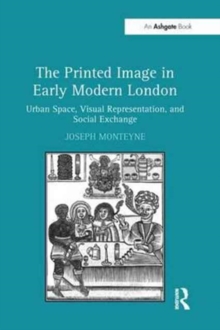 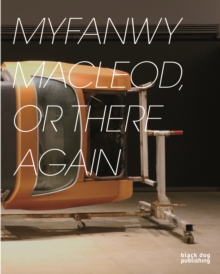 Myfanwy Macleod: Or There Again