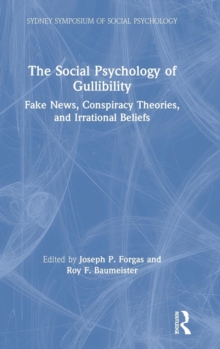 Part of the Sydney Symposium of Social Psychology series

Gullibility, whether we like it or not, is a fundamental characteristic of human beings.

In The Social Psychology of Gullibility, Forgas and Baumeister explore what we know about the causes, functions, and consequences of gullibility, and the social psychological processes that promote or inhibit it. With contributions from leading international researchers, the book reveals what social and cognitive psychology contribute to our understanding of how human judgments and decisions can be distorted and undermined.

Underpinned by a wealth of empirical research, contributors explore captivating issues such as the psychology of conspiracy theories, the role of political gullibility, gullibility in science, the role of the internet in fostering gullibility, and the failures of reasoning that contribute to human credulity.

Gullibility has become a dominant topic of interest in public discourse.

The Social Psychology of Gullibility is essential reading for researchers, social science students, professionals and practitioners and all those interested in understanding human credulity and the role of gullibility in contemporary public affairs.

Also in the Sydney Symposium of Social Psychology series   |  View all 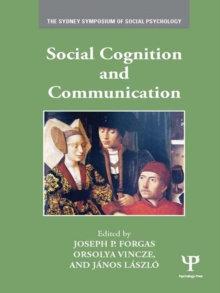 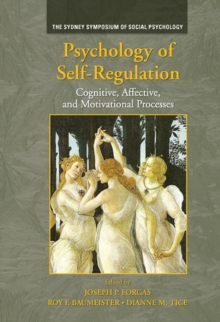 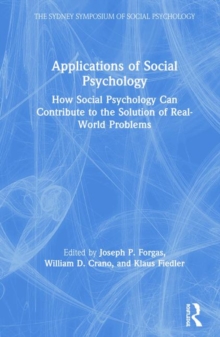 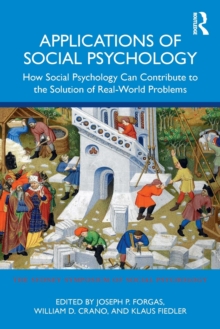