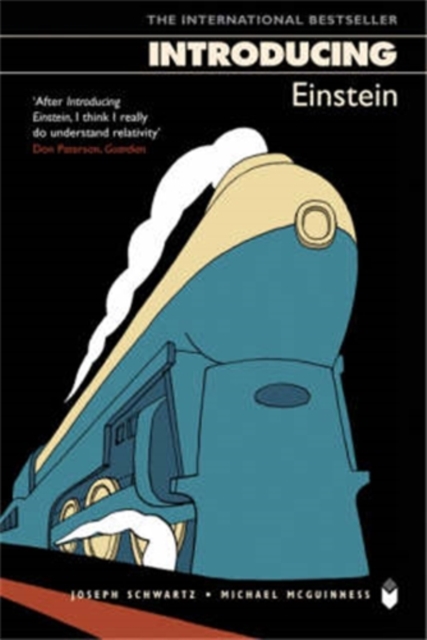 Amusing, irreverent, sophisticated and highly accessible, this text has become established internationally as one of the best introductions to Einstein's life and thought.

Reaching back as far as Babylon (for the origins of mathematics) and the Etruscans (who thought they could handle lightning), this book takes us through the revolutions in electrical communications and technology that made the theory of relativity possible.

In the process, we encounter the scientific luminaries and personalities of Imperial Germany, as well as Galileo, Faraday and Newton.

We learn why moving clocks run slower than stationary ones, why nothing can go faster than the speed of light, and we follow Einstein's thought as he works his way towards, the most famous equation of the 20th century.