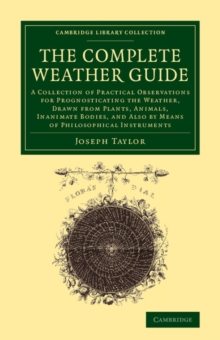 The Complete Weather Guide : A Collection of Practical Observations for Prognosticating the Weather, Drawn from Plants, Animals, Inanimate Bodies, and Also by Means of Philosophical Instruments Paperback / softback

Impatient with this practice, naturalist Joseph Taylor (c.1761-1844) presents an alternative method in this work, which first appeared in 1812.

He argues that by studying the atmosphere, the behaviour of animals and the condition of local flora, a farmer can not only determine the optimal time for sowing, but also forecast the weather.

Including the Shepherd of Banbury's famous rules for judging changes in the weather, alongside remarks on the quality of this wisdom, Taylor's book also draws on a wealth of wider countryside knowledge.

He observes, for example, that the flowering of primroses and lettuce occurs at such precise times as to be useful for botanical clocks, while the proximity of bees to their hives and the agitation of dogs suggest oncoming weather conditions.

Also by Joseph Taylor   |  View all 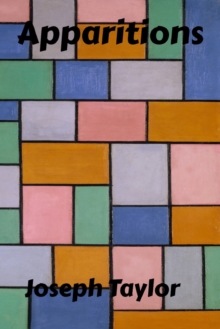 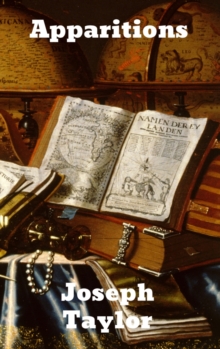 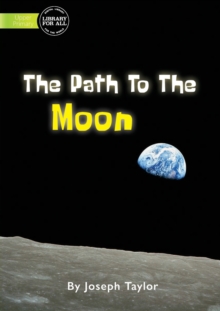 Path To The Moon 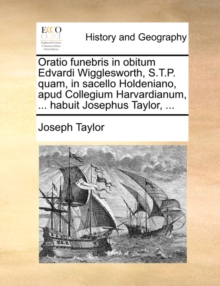 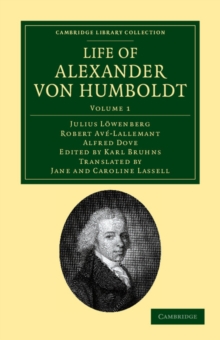 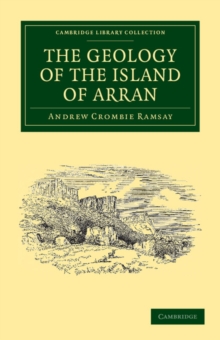 The Geology of the Island of Arran 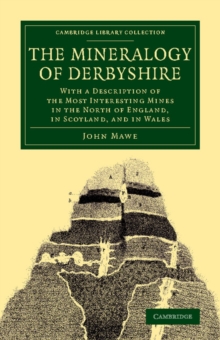 The Mineralogy of Derbyshire 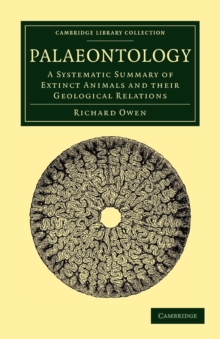