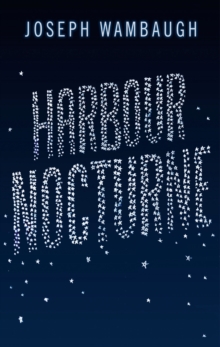 Los Angeles Harbour is one of the world's busiest ports. It's also where the ocean, in the words of Dinko Babich, meets the ghetto and a locus for theft, extortion, drug smuggling and human trafficking. Dinko is a third generation longshoreman, and while no stranger to a little extra-legal activity himself, he's simply got used to looking the other way.

Until he's paid to transport Lita â€“ a beautiful and surprisingly sweet Mexican dancer â€“ from the harbour front to a Hollywood club. Lita's seen something she shouldn't have, something that links her to a shipping container filled with 13 corpses. Can Dinko keep Lita safe while the LAPD catch up? Or will the lethal predators who stalk the docks prove too powerful to escape?

Inventive, razor-sharp, and with an unflinching eye for detail, Joseph Wambaugh intertwines suspense, tragedy and humour into the everyday life of the cops and residents of Los Angeles Harbour and Hollywood. Starring a host of colourful characters from the Hollywood Station series â€“ the surfer cops known as 'Flotsam and Jetsam', aspiring actor 'Hollywood Nate' Weiss, young Britney Small â€“ Harbour Nocturne is the brilliant new novel from the grandmaster of crime.

Also by Joseph Wambaugh   |  View all 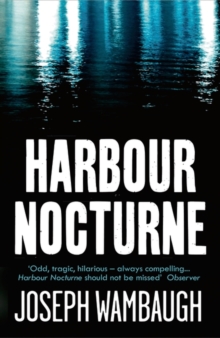 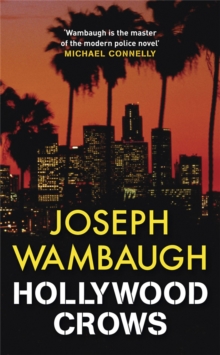 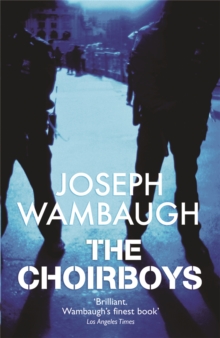 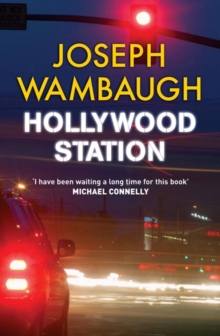