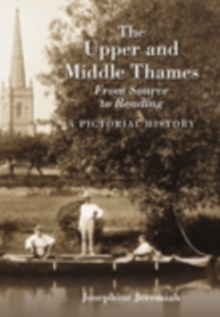 The Upper and Middle Thames : From Source to Reading Hardback

Rising in the Gloucestershire Cotswolds, the Thames flows in a generally easterly direction for 215 miles to the sea.

In its upper reaches, the river glides through meadows, passing Cricklade, Lechlade and Eynsham.

Part of the upper river's enchantment lies in the fact that much of the countryside has a timelessness about it as villages are often some distance from its banks.

Leaving the `dreaming spires' of the city of Oxford, the Thames passes Abingdon and Wallingford before running through attractive scenery at the Goring Gap, between the Berkshire Downs and the Chiltern Hills.

From Pangbourne, the river flows past Caversham to Reading and its junction with the Kennet & Avon Canal.

In this new study of the Upper and Middle Thames, 18th-century aquatints, 19th-century engravings and old photographs of the river and the settlements along its banks illustrate an historical journey from source to Reading.

River craft used for work and pleasure are portrayed, too.

This collection will engage the interest of river users, ramblers and residents alike who enjoy the history of this most famous of Britain's rivers.

Also by Josephine Jeremiah   |  View all 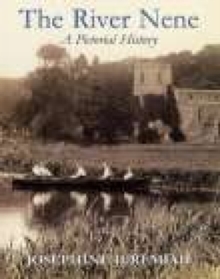 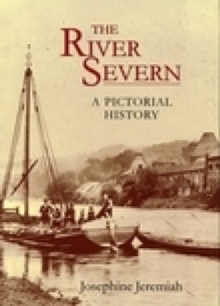 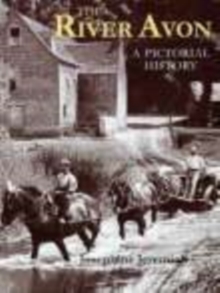 The River Avon from Warwick to... 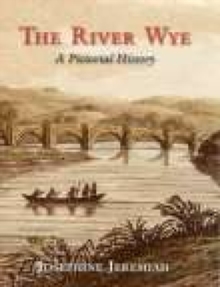