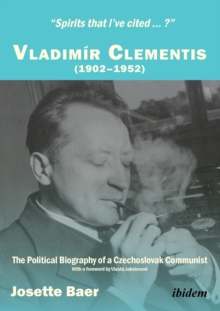 Baers biography of the former Czechoslovak Foreign Minister Vladimir Clementis (19021952) is the first historical study on the Communist politician who was executed with Rudolf Slansky and other top Communist Party members after the show trial of 1952.

Born in Tisovec, Central Slovakia, Clementis studied law at Charles University in Prague in the 1920s and had his own law firm in Bratislava in the 1930s.

After the Munich Agreement of 1938, he went into exile to France and Great Britain, where he worked at the Czechoslovak broadcast at the BBC for the exile government of Edvard Bene.

After the Second World War, Clementis political career at the Czechoslovak Foreign Ministry blossomed: In 1945, he became Assistant Secretary of State under Foreign Minister Jan Masaryk.

After Masaryks mysterious death in 1948, Clementis was appointed Foreign Minister.

This biography offers an unprecedented insight into the mind of a Slovak leftist intellectual of the interwar generation who died at the command of the comrade he had admired since his youth: Generalissimus Stalin.

Also by Josette Baer   |  View all 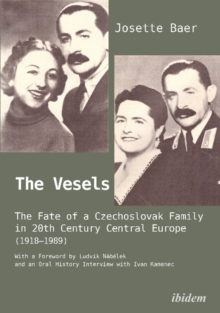 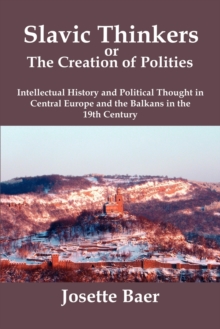 Slavic Thinkers or the Creation of... 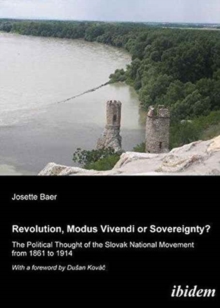 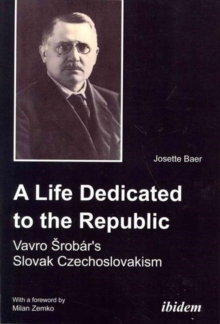 A Life Dedicated to the Republic -...