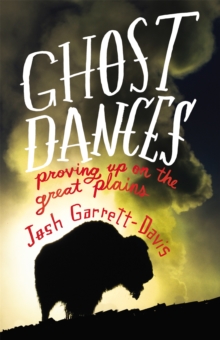 Growing up in South Dakota, Josh Garrett-Davis always knew he would leave.

But as a young adult, he kept going back-in dreams and reality and by way of books.

With this beautifully written narrative about a seemingly empty but actually rich and complex place, he has reclaimed his childhood, his unusual family-and the Great Plains. Among the subjects and people who bring his Plains to life are the destruction and resurgence of the American bison; his great-great-grandparents' twenty-year sojourn in Nebraska as homesteaders; Native American "Ghost Dancers," who attempted to ward off destruction by supernatural means before the 1890 massacre at Wounded Knee; the political allegory to be found in The Wizard of Oz; and current attempts by ecologists to "rewild" the Plains.

GHOST DANCES is a fluid combination of memoir and history and reportage that reminds us that our roots matter-and might even be inspiring and fascinating. 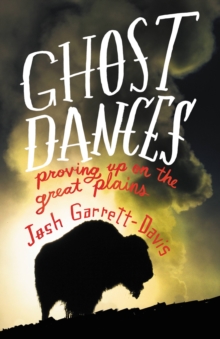