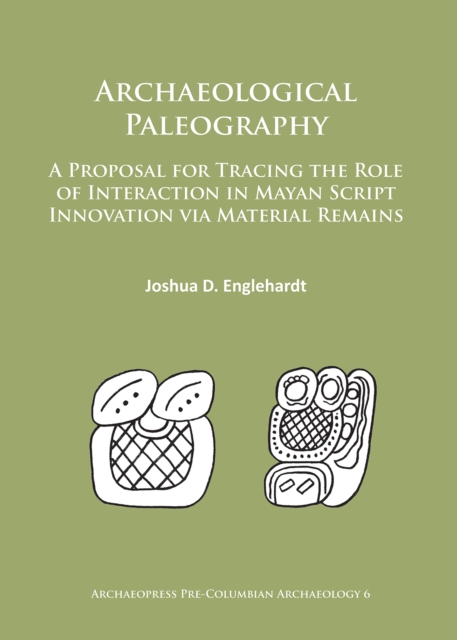 Archaeological Paleography : A Proposal for Tracing the Role of Interaction in Mayan Script Innovation via Material Remains Paperback / softback

This research explores the development of the Maya writing system in Middle-Late Formative and Early Classic period (700 BC-AD 450) Mesoamerica.

In doing so, it contributes to anthropological debate regarding the role and effects of interregional interaction in processes of development and change of material and symbolic culture.

This investigation posits that Maya writing developed in late Middle Formative through Early Classic period Mesoamerica as a correlate of interregional sociopolitical and economic interaction.

Scholars working in many areas of the world have long claimed that interaction is central to cultural innovation, especially in relation to the development of writing.

If the emergence of the Mayan script is a correlate of systemic interaction, then its developmental process should be traceable archaeologically through artifactual evidence.

This hypothesis is tested by exploring archaeological indicators of interaction against a backdrop of previously-documented transformations in the emerging Mayan script.

Also in the Archaeopress Pre-Columbian Archaeology series  |  View all 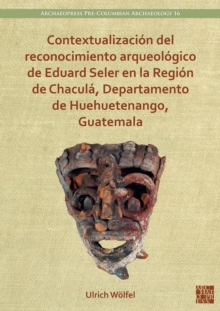 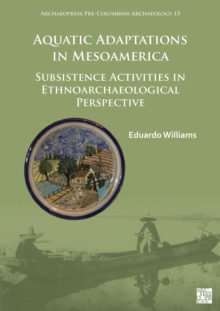 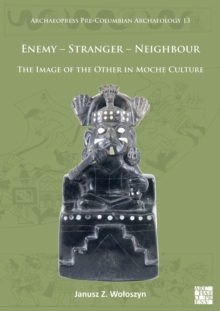 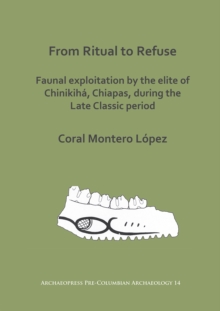 From Ritual to Refuse: Faunal...