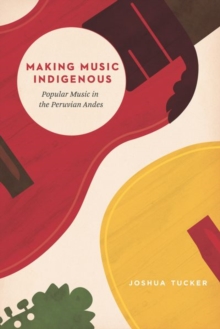 Part of the Chicago Studies in Ethnomusicology series

When thinking of indigenous music, many people may imagine acoustic instruments and pastoral settings far removed from the whirl of modern life.

But, in contemporary Peru, indigenous chimaycha music has become a wildly popular genre that is even heard in the nightclubs of Lima.

In Making Music Indigenous, Joshua Tucker traces the history of this music and its key performers over fifty years to show that there is no single way to "sound indigenous." The musicians Tucker follows make indigenous culture and identity visible in contemporary society by establishing a cultural and political presence for Peru's indigenous peoples through activism, artisanship, and performance.

This musical representation of indigeneity not only helps shape contemporary culture, it also provides a lens through which to reflect on the country's past.

Tucker argues that by following the musicians that have championed chimaycha music in its many forms, we can trace shifting meanings of indigeneity--and indeed, uncover the ways it is constructed, transformed, and ultimately recreated through music.

Also by JOSHUA TUCKER   |  View all 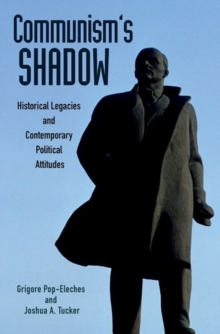 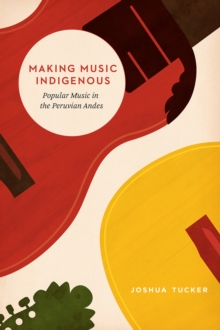 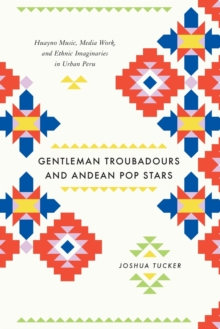 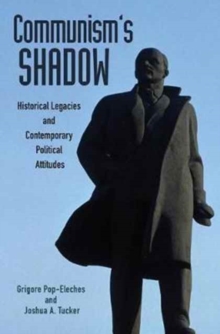 Also in the Chicago Studies in Ethnomusicology series   |  View all 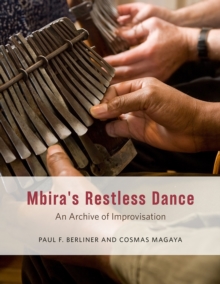 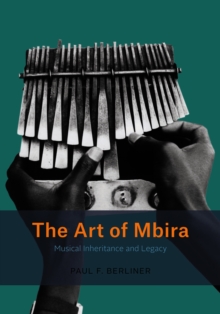 The Art of Mbira 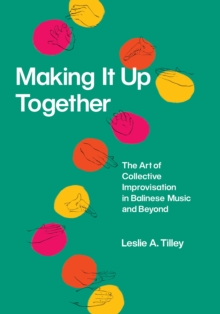 Making It Up Together 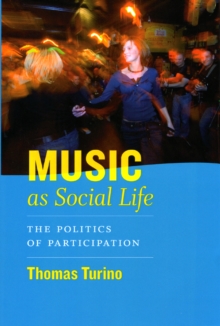