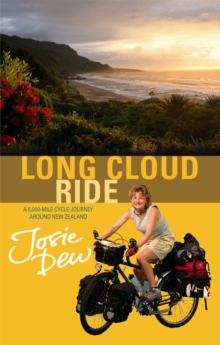 After two months on board a Russian container ship sailing 15,000 miles across the world, Josie finally arrives in New Zealand with her bike.

Over the next nine months she cycles 10,000 kilometres all over North and South Islands while experiencing the wettest, windiest and stormiest year on record.

During this time Josie was spat at, shouted at, honked at, and both run off and blown off the road.

She got soaked, sunburnt, hailed on and snowed on and was alternately starved and over-fed, over-charged and under-charged. Then there was the wildlife: the possums (both dead and alive): exotic birds such as moreporks (with their eerie call) and fantails (who decided to follow); the ostriches, who liked to chase English cyclists and the harriers, who liked to dive bomb them; the more familiar but no less frustrating farm animals, who provided sheep-jams and cow-blocks to slow Josie down. In Long Cloud Ride, Josie brings New Zealand brilliantly to life.

Warm, witty and acutely observed as ever, her latest adventure is sure to delight old and new fans alike. 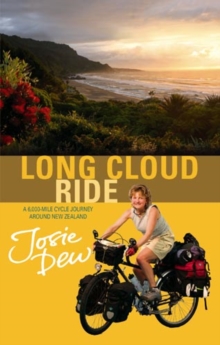 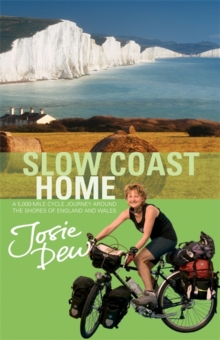 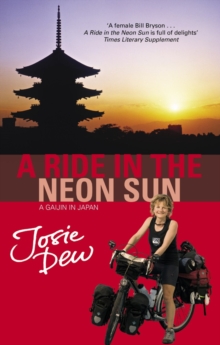 A Ride In The Neon Sun 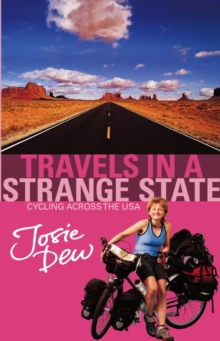 Travels In A Strange State