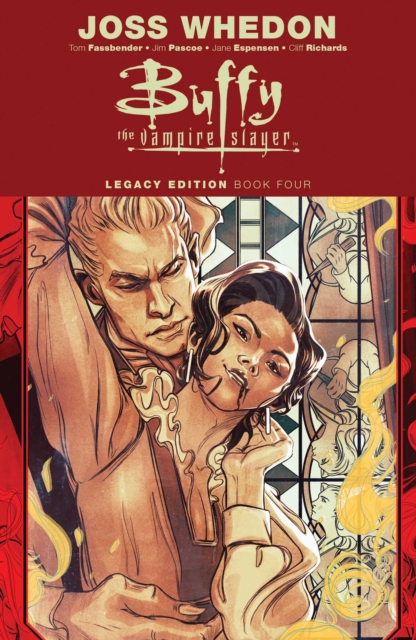 Part of the Buffy the Vampire Slayer series

The definitive collection of every Buffy the Vampire Slayer comic, for the first time presented in publication order, continues in this all-new volume. THE OFFICIAL TIE-IN TO JOSS WHEDON'S AWARD-WINNING BUFFY THE VAMPIRE SLAYER TELEVISION SERIES! Set during the sixth season of the Buffy the Vampire television series, it's time for the tragic - and violent - pasts of Giles and Angel to meet in a way they never expected.

But that's not the end of trouble in Sunnydale, as Buffy's new-but-totally-not-new sister Dawn has disappears, an ancient prison to a portal dimension has opened, and Willow & Tara just wanna enjoy a peaceful weekend.

Oh, Spike and Dru broke up. Don't worry, they're being total adults about it all.

This volume includes "Haunted," the unforgettable story focusing on Faith courtesy of acclaimed Buffy writer Jane Espenson. Legacy Editions collect for the first time every issue of the most popular BOOM!

Also in the Buffy the Vampire Slayer series  |  View all 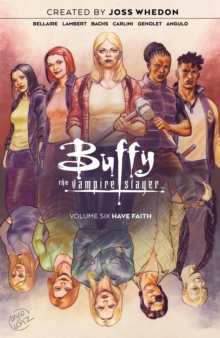 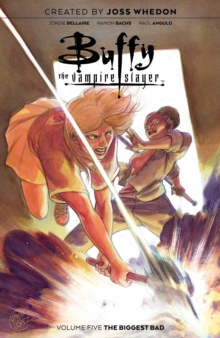 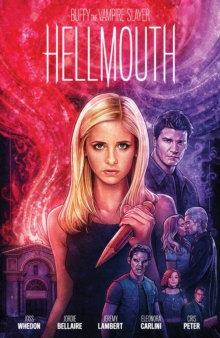 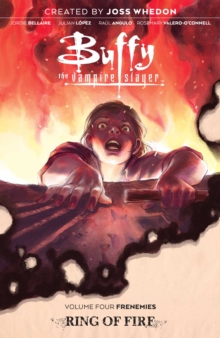