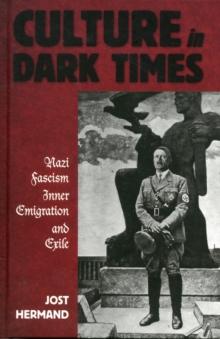 BETWEEN 1933 AND 1945 MEMBERS OF THREE GROUPS-THE Nazi fascists, Inner Emigration, and Exiles-fought with equal fervor over who could definitively claim to represent the authentically "great German culture," as it was culture that imparted real value to both the state and the individual.

But when authorities made pronouncements about "culture" were they really talking about high art?

This book analyzes the highly complex interconnections among the cultural-political concepts of these various ideological groups and asks why the most artistically ambitious art forms were viewed as politically important by all cultured (or even semi-cultured) Germans in the period from 1933 to 1945, with their ownership the object of a bitter struggle between key figures in the Nazi fascist regime, representatives of Inner Emigration, and Germans driven out of the Third Reich.

Jost Hermand is Vilas Professor Emeritus at the University of Wisconsin, Madison and Honorary Professor at the Humboldt University in Berlin.

He has been visiting professor at universities across the U.S. and Germany, is a fellow of the Vienna Academy, member of the Saxon Academy in Leipzig, and holds an honorary doctorate from the University of Kassel.

Also by Jost Hermand   |  View all 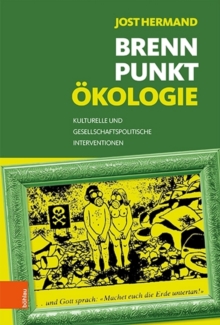 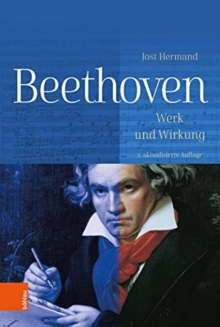 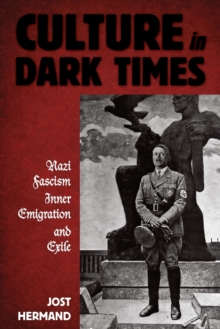 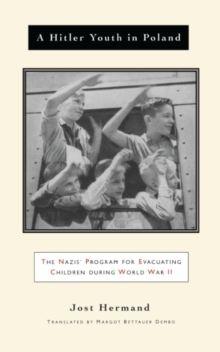 A Hitler Youth in Poland