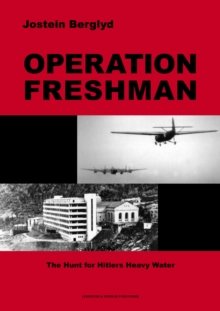 In February 1943, the heavy water plant in Vermork/Rjukan, which Hitler needed for the making of the atomic bomb, was rendered useless by a combined British/Norwegian sabotage operation.

This operation became a legend in history. What is less well known is the fact that there was an earlier attempt at sabotaging the plant in late 1942.

This failed attempt is known in history as Operation Freshman.

This book is about the successful operation, but it also describes the failed one: what happened before, during, and after the operation.

It describes the planning, the German response, and the horrible way the German forces dealt with the captured allied soldiers in the aftermath of the failed attack on Hitler's heavy water plant. 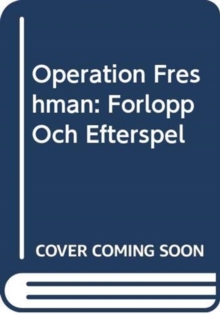