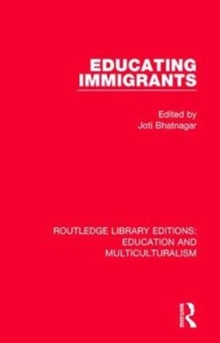 Part of the Routledge Library Editions: Education and Multiculturalism series

This book is a country-by-country survey of this problem.

Each chapter begins by examining the general background to the problem, outlining the nature and extent of immigration in the country in question, and portraying the relationships between immigrant groups and the indigenous population.

Each chapter then considers how children's academic performance, social relations, self-esteem and academic and vocational expectations are affected by their immigrant status, and concludes by describing and analysing the special educational programmes adopted to help immigrant children.

Also in the Routledge Library Editions: Education and Multiculturalism series   |  View all 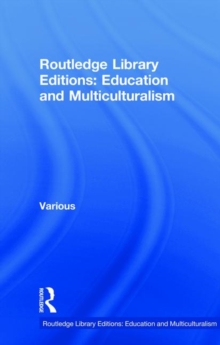 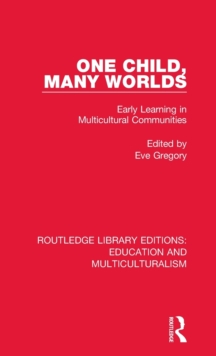 One Child, Many Worlds 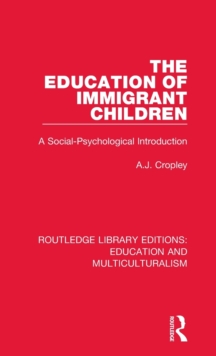 The Education of Immigrant Children 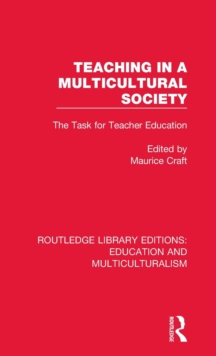 Teaching in a Multicultural Society