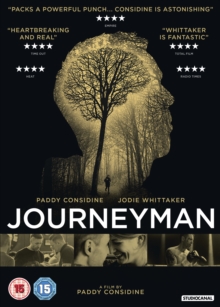 Paddy Considine writes, directs and stars in this British drama.

With his career coming to an end, middleweight boxing world champion Matt Burton (Considine) takes on a tough fight against dangerous prospect Andre Bryte (Anthony Welsh) in order to secure one last payday and ensure a comfortable future for his wife Emma (Jodie Whittaker) and their young daughter.

However, after taking some heavy punches during the fight, Matt collapses and falls into a coma.

Now suffering from memory loss and an altered personality, Matt faces some tough choices as he attempts to get his life back on track. 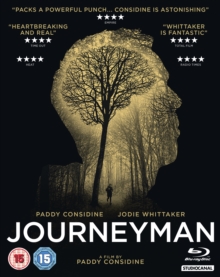 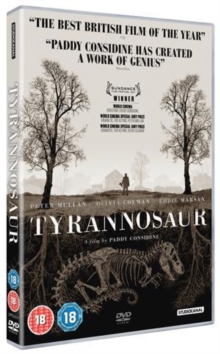 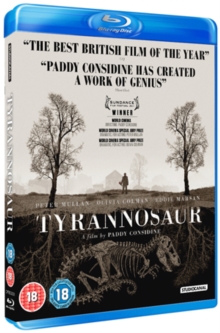