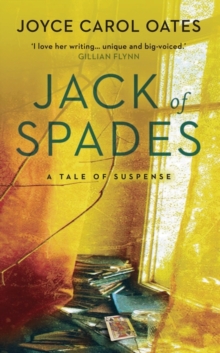 From one of the most highly regarded writers of her generation, JACK OF SPADES is a psychologically complex thriller that examines the fine line between genius and madness. Andrew J. Rush is a successful mystery writer with twenty-eight novels to his name.

He has a loving wife, three grown children, and is well-known in his small New Jersey town for his charitable work.

But Andrew J. Rush is hiding a dark secret. Under the pseudonym Jack of Spades, he has penned another string of novels - dark tales of murder, lust and madness.

When a court order arrives accusing him of plagarism, Rush fears his secret may be exposed. And unbidden, in the back of his mind, the Jack of Spades starts plotting his survival. 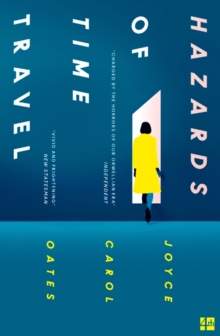 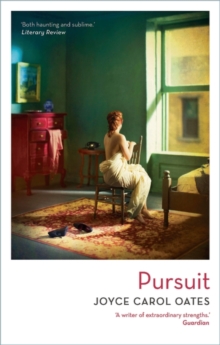 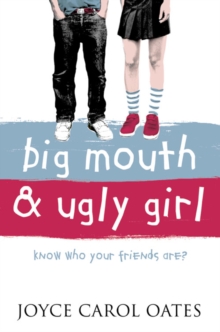 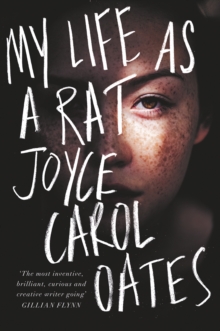 My Life as a Rat