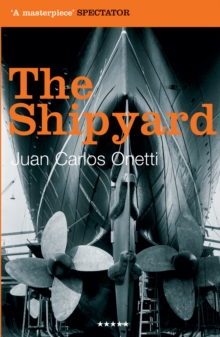 First published in 1961, The Shipyard chronicles an anti-hero named Larsen who returns to a fictional place, Santa Mar?a, to try to revive a useless and abandoned shipyard. With all the enthusiasm of a man condemned to be hanged, Larsen takes up his new post.

Like the other workers at the shipyard, he routinely goes through the motions.

Every so often, his sense of reality is shaken by a tremor of self-deception and then it is possible to believe that the yard?s glory is not just a thing of the past. In spite of its melancholy and sense of alienation, Onetti?s novel conveys, through its unique poetic language, a real sense of transcendence and hope. Allegorical, reflecting the decay and breakdown of Uruguayan society and modern urban life, The Shipyard is a landmark of Latin American literature. 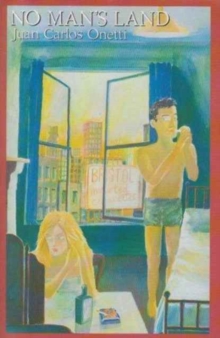 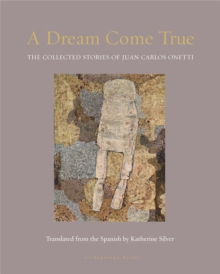 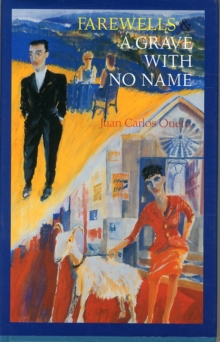 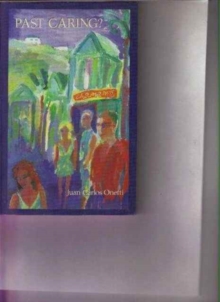