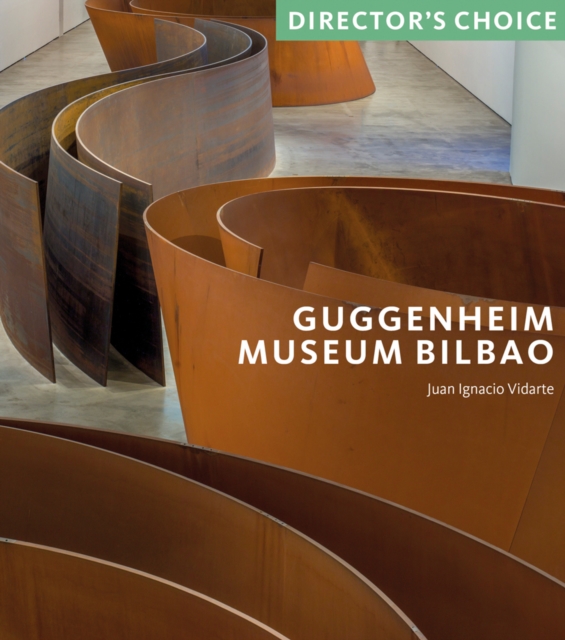 The Guggenheim Museum Bilbao opened in October 1997 as part of a large-scale urban renovation project, and since then its popularity has flourished.

The museum's striking twentieth century building, designed by Frank Gehry, and its one million annual visitors have cemented Bilbao's presence on the international cultural scene.

It is from here that the contemporary art collection developed.

As a coherent set of more than 130 works, it exhibits some of the most significant creations of the period from the mid-twentieth century up to the modern day.

This guide takes the reader on a private tour of the remarkable collection through a selection of highlights, judiciously chosen by General Director Juan Ignacio Vidarte, and offers an engaging preface or echo to the thrill of experiencing the works first hand. 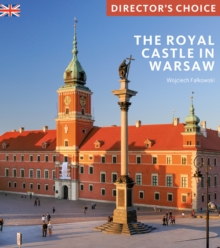 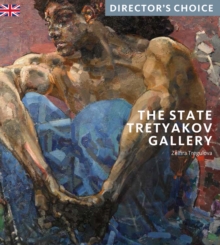 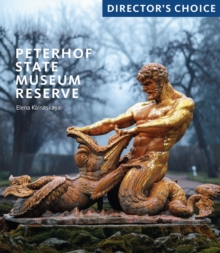 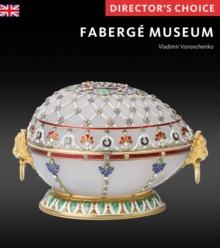