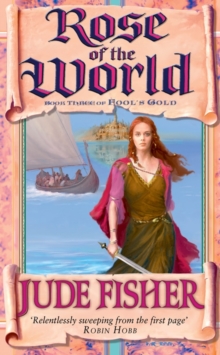 Rose of the World Paperback / softback

Part of the FOOLS GOLD series

The Goddess of Elda - the Rose of the World - is now free and married to King Ravn of the Northern Isles.

But the ships of the Southern Empire are bringing holy war to the North.

Meanwhile, Katla Aransen has been abducted by Istrian raiders and finds herself in the harem of Rui Finco, Lord of Forent. And Saro Vingo is imprisoned beneath the Eternal City, listening to the cries of those tortured by his mad brother, Tanto.

Can he escape and put an end to his brother's atrocities?

North will fight South, and all those caught in the vice of their passage will be crushed - unless guardianship of Elda is taken from the bloody hands of the warmongers and returned to those who really care for it. 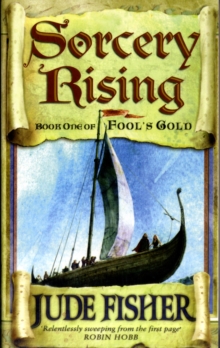 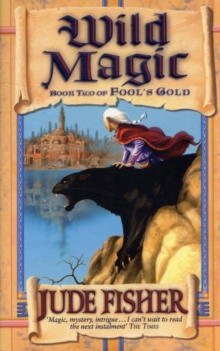 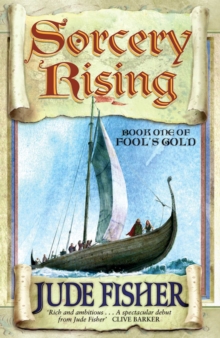 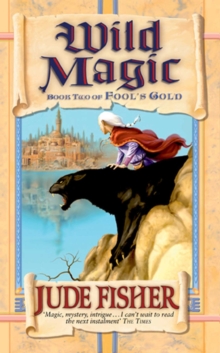 Also in the FOOLS GOLD series   |  View all