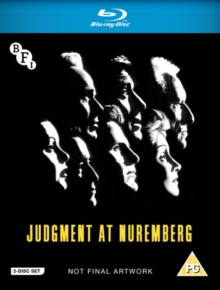 Judge Dan Haywood (Tracy) presides over a military tribunal in Nuremberg ten years after the end of WWII tasked with deciding the fate of four German judges, including the highly respected Ernst Janning (Lancaster), accused of committing crimes against humanity.

However, defence attorney Hans Rolfe (Maximilian Schell) argues that the German population is not solely responsible for enabling the horrors of the Nazi regime to take place and that the international community must also come under scrutiny. 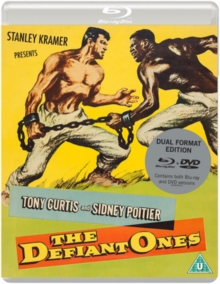 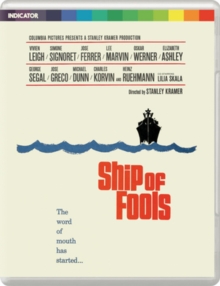 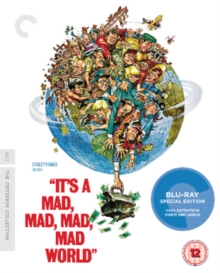 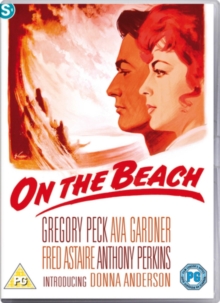