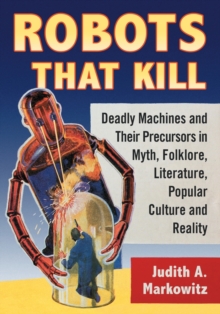 by Judith A. Markowitz

This book describes the technologies that enable real-world robots and drones to be effective killers, including an overview of how artificial intelligence and nanotechnology relate to the topic.

It also examines social controversies swirling around the design and use of killer robots, such as whether fully-autonomous, robotic weapons should be banned. Although robots are a modern invention, examples of robot precursors date back to ancient times.

This book identifies and examines the monsters, artificial beings, and fictional machines that are precursors of real 21st century killer robots and drones.

Examples of precursors include the golem, Frankenstein's monster, and the ethical robots of Isaac Asimov.

Also by Judith A. Markowitz 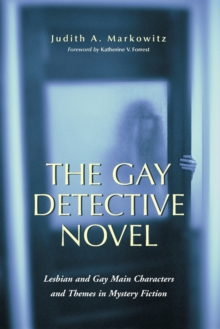 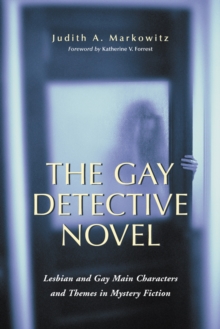 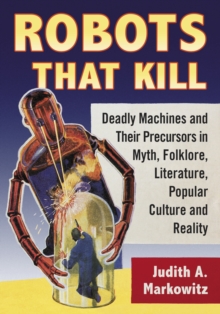