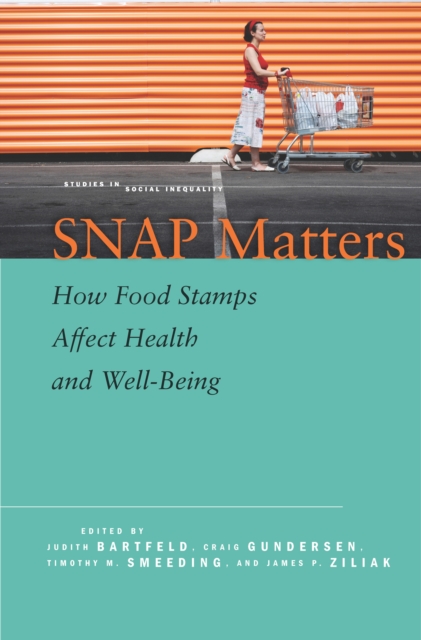 Part of the Studies in Social Inequality series

By 2013, the program's fiftieth year, more than one in seven Americans received benefits at a cost of nearly $80 billion.

Smeeding, and James P. Ziliak bring together top scholars to begin asking and answering the questions that matter.

For example, what are the antipoverty effects of SNAP?

Does SNAP cause obesity? Or does it improve nutrition and health more broadly?

To what extent does SNAP work in tandem with other programs, such as school breakfast and lunch?

Overall, the volume concludes that SNAP is highly responsive to macroeconomic pressures and is one of the most effective antipoverty programs in the safety net, but the volume also encourages policymakers, students, and researchers to continue examining this major pillar of social assistance in America.

Also in the Studies in Social Inequality series  |  View all 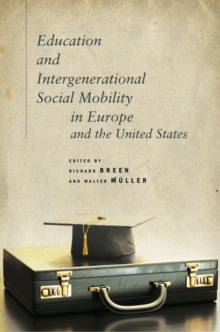 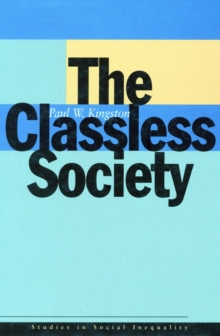 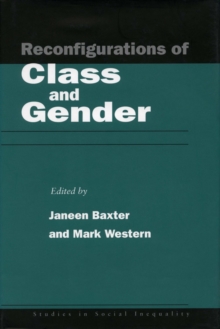 Reconfigurations of Class and Gender