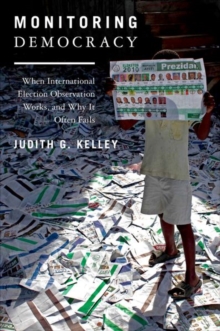 Monitoring Democracy : When International Election Observation Works, and Why it Often Fails Hardback

In recent decades, governments and NGOs--in an effort to promote democracy, freedom, fairness, and stability throughout the world--have organized teams of observers to monitor elections in a variety of countries.

But when more organizations join the practice without uniform standards, are assessments reliable?

When politicians nonetheless cheat and monitors must return to countries even after two decades of engagement, what is accomplished?

Monitoring Democracy argues that the practice of international election monitoring is broken, but still worth fixing.

By analyzing the evolving interaction between domestic and international politics, Judith Kelley refutes prevailing arguments that international efforts cannot curb government behavior and that democratization is entirely a domestic process.

Yet, she also shows that democracy promotion efforts are deficient and that outside actors often have no power and sometimes even do harm.

Analyzing original data on over 600 monitoring missions and 1,300 elections, Kelley grounds her investigation in solid historical context as well as studies of long-term developments over several elections in fifteen countries. She pinpoints the weaknesses of international election monitoring and looks at how practitioners and policymakers might help to improve them. 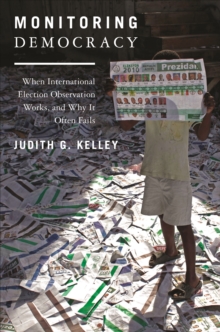 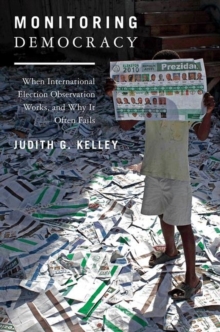 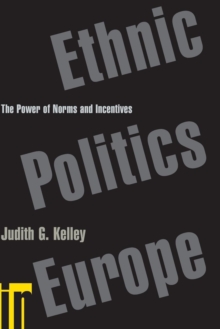 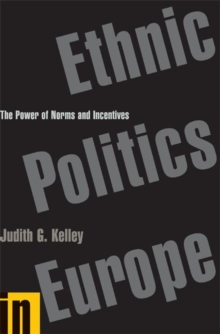