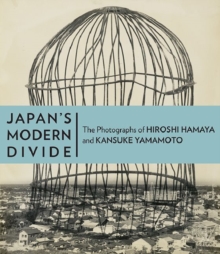 This title offers a superbly illustrated overview of the evolution of two very different strains of modern Japanese photography.

In the 1930s, Japanese photography evolved in two very directions: one toward a documentary style, the other favouring an experimental, or avant-garde, approach strongly influence by Western Surrealism.

This book explores these two divergent paths through the work of two remarkable figures: Hiroshi Hamaya and Kansuke Yamamoto.

Hiroshi Hamaya (1915-1999) was born and raised in Tokyo and, after an initial period of creative experimentation, turned his attention to recording traditional life and culture.

He went on to record cultural changes in China, political protests in Japan, and landscapes around the world.

Kansuke Yamamoto (1914-1987) became fascinated by the innovative approaches in art and literature exemplified by Western artists such as Man Ray and Magritte.

He promoted Surrealist and avant-garde ideas in Japan through his poetry, paintings, sculptures, and photography.

Also by Judith Keller   |  View all 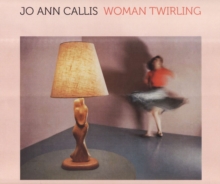 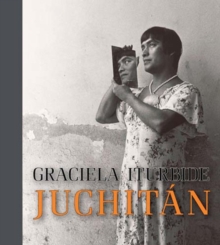 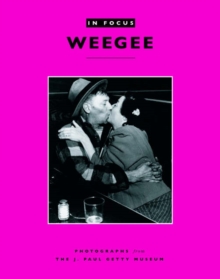 In Focus: Weegee - Photographs form the... 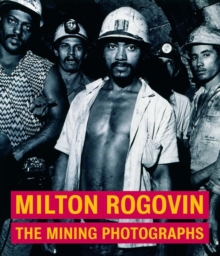