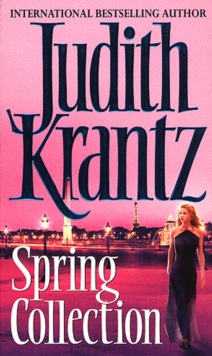 Everyone in the world of fashion has been waiting for months, impatient to learn the names of the three American unknowns who will be picked to go to Paris to star in the debut spring collection of brilliant, bad-boy designer Marco Lombardi.

No-one is more anxious than Frankie Severino, twenty-seven years old and second in command at the modeling agency owned by her best friend and former model Justine Loring. When the three names are announced, Frankie is stunned - all are under contract to Justine Loring.

This outrageous and inexplicable stroke of good luck forces Justine to admit to Frankie that it's no accident.

Jacques Necker - the Swiss billionaire launching Lombardi - is her father, the man who deserted her mother before she was born.

Justine has consistently refused to meet him, and the Lombardi contest has been his attempt to lure her to Paris.

But Justine won't play his game. She sends Frankie in her place as chaperone for the three young women. Frankie and her charges spend two intrigue-filled weeks in Paris as the adventure-bound girls get ready to face the challenge of a runway show where they will be surrounded by the top models in the world.

Under the magical spell of Paris in winter, all of them, including Frankie, become restless, rebellious and wildly romantic.

Also by Judith Krantz   |  View all 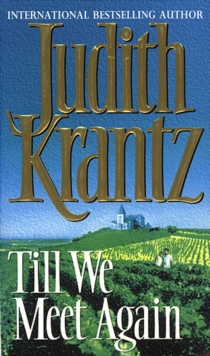 Till We Meet Again 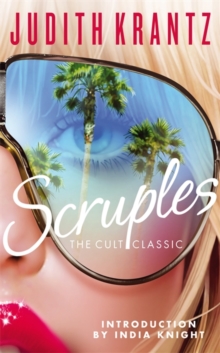 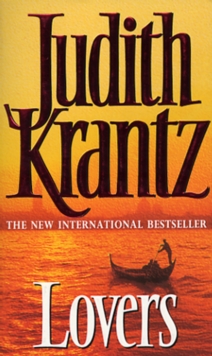 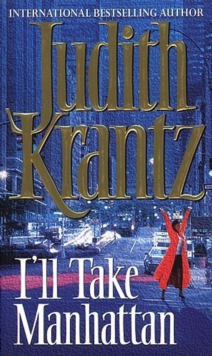