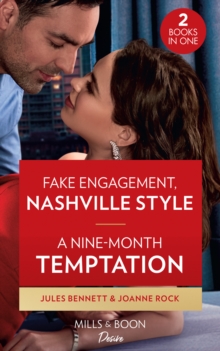 Fake Engagement, Nashville Style by Jules Bennett Saying yes should be strictly business... Because it's only pretend and not a second chance. Cassandra Taylor's ex-fiance owes her-big-time.

Luke Sutherland shattered her dreams of happily-ever-after way back when, and now she wants his help landing the wedding planning event of the year: his brother's celebrity nuptials.

But Luke demands her help in return-pretend to be in love with him so he's no longer Country Beat's most eligible bachelor.

As their fake engagement rekindles real passion, will this be Cassie's shot at her own fairy-tale wedding...or is she only risking more heartbreak? A Nine-Month Temptation by Joanne Rock One night rocked their world. Now can they tame their passion for their baby's sake? Ever since their mind-blowing encounter months ago, fashion CEO Roman Zayn hasn't stopped hungering for Sable Cordero.

But as a rising star in his brother's design studio, the intoxicating celebrity stylist is strictly off-limits.

Even when Roman discovers Sable is pregnant and steps in to offer support, further intimacy between them feels forbidden.

But resistance to an attraction like theirs just may prove futile...

Also by Jules Bennett   |  View all 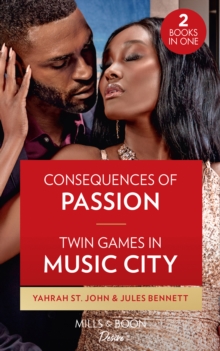 Consequences Of Passion / Twin Games In... 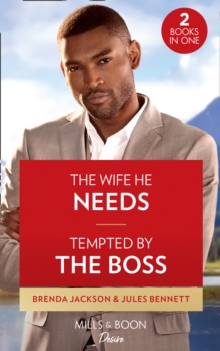 The Wife He Needs / Tempted By The Boss 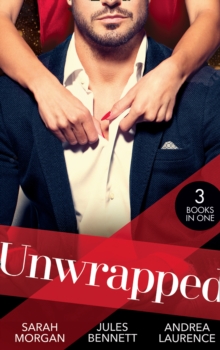 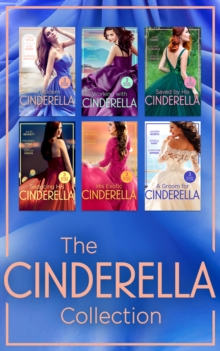