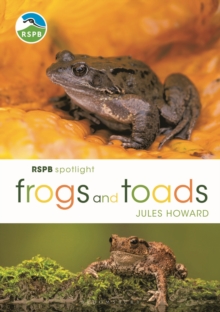 They were bestowed with magical properties in folklore, they were sought after as ingredients of witches' broth, and they are comic characters that have invaded popular culture, from Kermit the Frog to Toad of Toad Hall.

Frogs and toads are charismatic members of Britain's wildlife.

But what do you really know about them?Scratch beneath the surface, and you will discover some of nature's weirdest creatures, amphibians whose ecology we are only now coming to understand.

Spotlight Frogs and Toads is a compelling account of Britain's four native amphibian species: the Common Frog, the Pool Frog, the Common Toad and the rare and secretive Natterjack Toad.

New research suggests that, in the next ten years, three out of four UK species are likely to be listed as threatened.

Revealing a host of secrets, including how they migrate, what they eat, and how they got to the UK in the first place, Jules Howard inspires us all to look down, rather than up, in spring. The Spotlight series introduces readers to the lives and behaviour of our favourite animals with eye-catching colour photographs and informative expert text.

Also by Jules Howard   |  View all 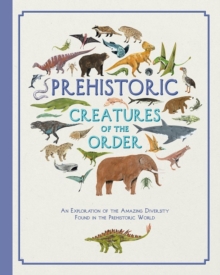 Prehistoric Creatures of the Order 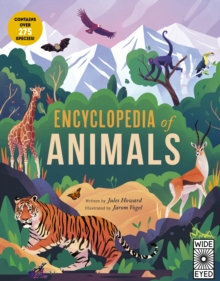 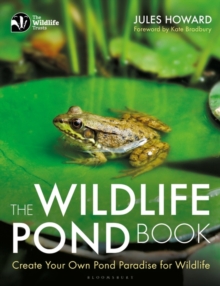 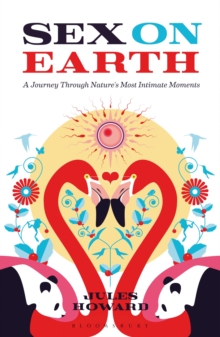