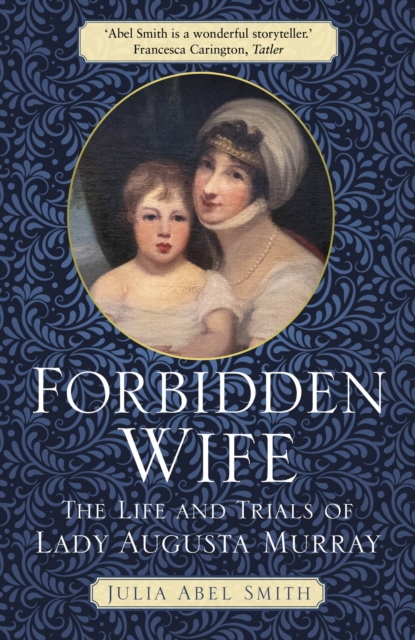 On the night of 4 April 1793, two lovers were preparing to compel a cleric to perform a secret ceremony.

The wedding of the sixth son of King George III to the daughter of the Earl of Dunmore would not only be concealed - it would also be illegal. Lady Augusta Murray had known Prince Augustus Frederick for only three months but they had already fallen deeply in love and were desperate to be married.

However, the Royal Marriages Act forbade such a union without the King's permission and going ahead with the ceremony would change Augusta's life forever.

From a beautiful socialite she became a social pariah; her children were declared illegitimate and her family was scorned. In FORBIDDEN WIFE Julia Abel Smith uses material from the Royal Archives and the Dunmore family papers to create a dramatic biography set in the reigns of Kings George III and IV against the background of the American and French Revolutions.