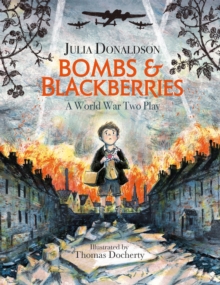 Perfect for schools - both for class reading as well as performance.

A short black and white illustrated play set in World War Two written by Julia Donaldson, author of the modern classic The Gruffalo.

World War Two has been declared and the Chivers children are sent to the safety of the countryside.

They are delighted to be brought back home when it looks like the Germans aren't going to invade after all.

But the air-raid siren goes off and this time it's frighteningly real. This dramatic and touching play brings Manchester during the Second World War and its people to life, and provides a variety of opportunities for school classes to explore both historical and literacy topics in an involving and creative setting.

Also includes helpful tips on staging and costume. 'This touching play brings to life the Second World War in a very accessible way for junior children' - Books for KeepsJulia Donaldson (Author)Julia Donaldson is the outrageously talented, prize-winning author of the world's best-loved picture books, and was the 2011-2013 UK Children's Laureate.

Her books include Room on the Broom, Stick Man, What the Ladybird Heard and the modern classics The Gruffalo and The Gruffalo's Child which have sold 17 million copies worldwide and have been translated into 70 languages.

Julia also writes fiction as well as poems, plays and songs and her brilliant live children's shows are always in demand.

Julia and her husband Malcolm divide their time between Sussex and Edinburgh.

He also illustrated The Snatchabook, written by his wife Helen, which has been shortlisted for several awards in the UK and US and been translated into 17 languages. 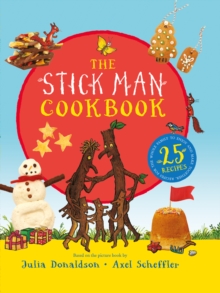 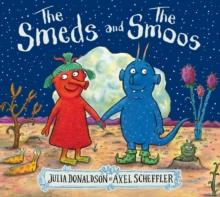 The Smeds and the Smoos 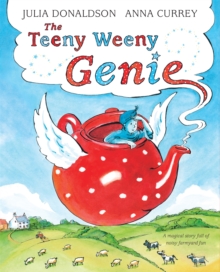 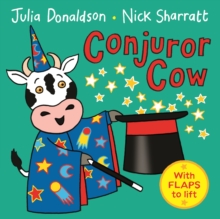