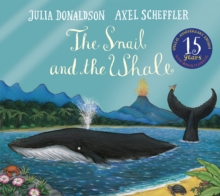 The Snail and the Whale 15th Anniversary Edition Paperback / softback

"How I long to sail!" said the tiny snail. Celebrate the anniversary of the bestselling classic The Snail and the Whale, the delightful tale of adventure and friendship by the unparalleled picture book partnership of Julia Donaldson and Axel Scheffler, creators of The Gruffalo. One little snail longs to see the world and hitches a lift on the tail of an enormous whale.

Together they go on an amazing journey, past icebergs and volcanoes, sharks and penguins, and the little snail feels so small in the vastness of the world.

But when disaster strikes and the whale is beached in a bay, it's the tiny snail's big plan that saves the day!The Snail and the Whale 15th Anniversary Edition features the classic story alongside never-before-seen drawings from Axel Scheffler's sketchbook, a letter from Julia Donaldson, and a shiny foil cover. 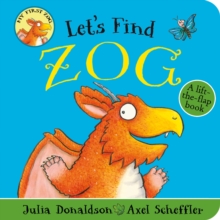 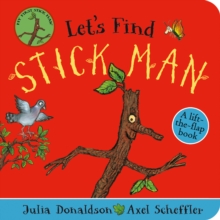 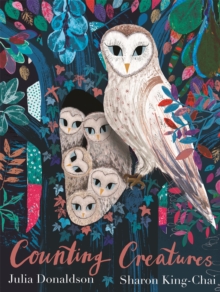 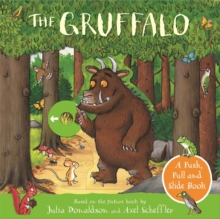 The Gruffalo: A Push, Pull and Slide...