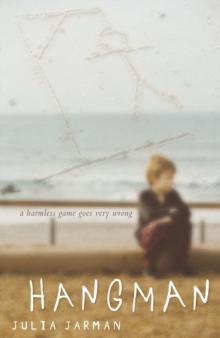 Toby's heart sinks when he hears that Danny Lamb is coming to Lindley High School.

Danny will expect Toby to be his friend, and Toby doesn't want that again.

It was bad enough in the infants. Danny is different - that's the trouble - though it's hard to say exactly why.

Being Danny's friend would destroy his street cred and put his friends off him.

He doesn't want to harm Danny. He wouldn't bully him. Of course not. But on a school trip to Normandy, close to the D-Day beaches where men fought to defeat Fascism, a harmless game goes dreadfully wrong. `

Also by Julia Jarman   |  View all 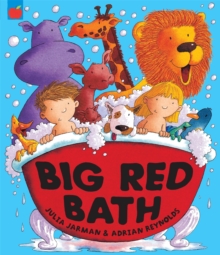 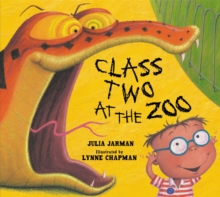 Class Two at the Zoo 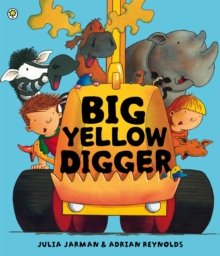 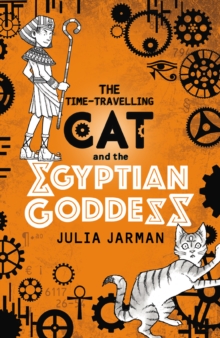 The Time-Travelling Cat and the...