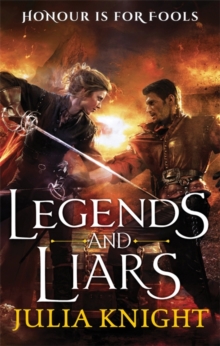 Part of the Duellists Trilogy series

Vocho and Kacha are brother and sister, and between them they've got quite a reputation. They were once known for the finest swordplay in the city of Reyes.

The only problem is, ever since they were thrown out of the Duellist's Guild for accidentally killing a man they were sworn to protect, it seems everyone wants them dead.

Including a dark magician whose plans they recently scuppered . . . Now Vocho and Kacha are in the midst of an uneasy truce, not sure whether to trust each other, or anyone else for that matter.

What's more, the sinister magician is rumoured to have returned.

Now he knows who was behind the failure of his last plan, he's determined to put a stop to Vocho and Kacha permanently. And this time, the flash of steel may not be enough to save them.

Also by Julia Knight   |  View all 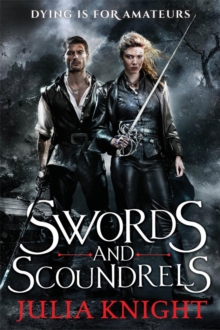 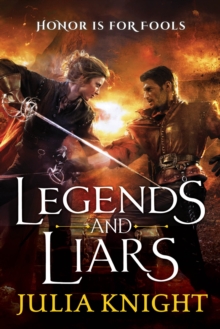 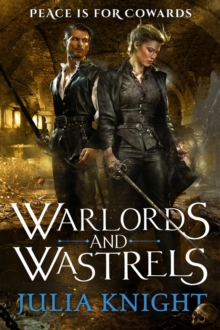 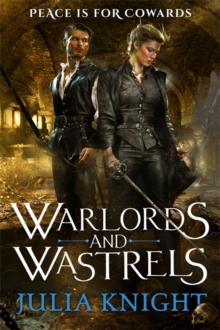 Also in the Duellists Trilogy series   |  View all