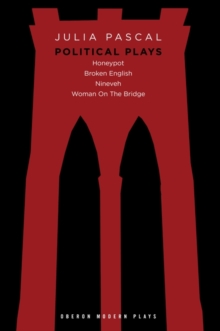 Political murder in suburban London. Death, love and homicide in New York. War in the belly of a whale. These are the themes in Julia Pascal's latest collection which takes place in London in 1946, Europe in 1982, Manhattan today and in a whale at anytime.

Why does she put her life at risk for a people who are not hers?

In 1946 there was a plot to murder Ernest Bevin by activists opposed to the limits on Jewish entry to Palestine.

BROKEN ENGLISH: explores a cell in the East End who were engaged in this act of violence.

Issues of morality, nationalism and political murder, fuel this fact-based drama. WOMAN ON THE BRIDGE: Judith, a London journalist, goes to the Brooklyn Bridge.

Does she want to jump off?On her disturbing journey she meets Andy, a man more than half her age, Anna, a hundred and ten year old great aunt and Gloria, a Puerto Rican homicide cop.

Her encounters with these New Yorkers forces her to change her life. NINEVEH: What happens when four former soldiers are trapped in a whale?

How can they live with the atrocities they have committed and escape from this hell which imprisons them?

Based on research in Kashmir, Israel, Rwanda and Lebanon, this Beckettian play fuses absurd humour, the horror of war and the possibility of redemption in a 90 minute drama.

Also by Julia Pascal   |  View all 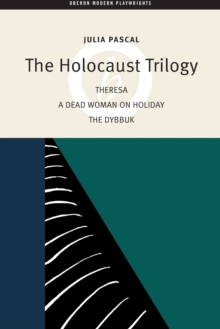 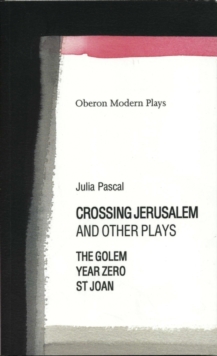 Crossing Jerusalem and Other Plays 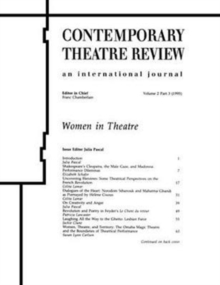 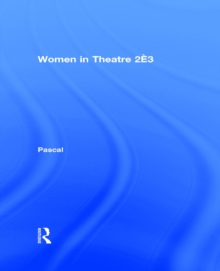