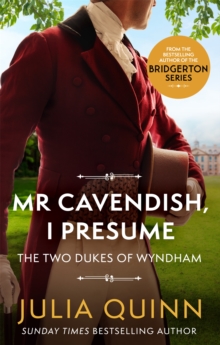 Mr Cavendish, I Presume : by the bestselling author of Bridgerton Paperback / softback

Part of the Two Dukes of Wyndham series

The second in a scandalous duet of Dukes by Julia Quinn, the bestselling author of Bridgerton, now a series created for Netflix by ShondalandEngaged to the future Duke of Wyndham since she was just six months old, Amelia Willoughby is beginning to get tired of waiting for Thomas Cavendish, the oh-so-lofty duke, to decide it's finally time to get married.

But as she watches him from afar, sharing the occasional dance and making polite conversation, she has a sneaking suspicion that he never thinks about her at all . . . Thomas rather likes having a fiancee - all the better to keep the husband-hunters at bay - and he does intend to marry her eventually.

But just when he begins to realise that his bride might be something more than convenient, Thomas's world is rocked by the arrival of his long-lost cousin, who may or may not be the true Duke of Wyndham. And if Thomas is not the duke, then he's not engaged to Amelia.

Which is the cruelest joke of all, because this arrogant duke has made the mistake of falling in love . . . with his own fiancee!'A veritable treat' Daily Mail'Quinn is a master of Historical romance' Entertainment Weekly 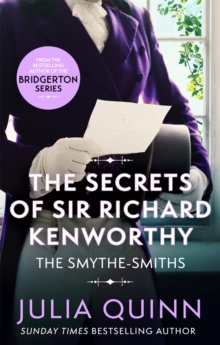 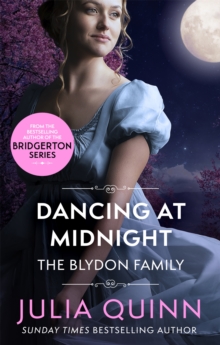 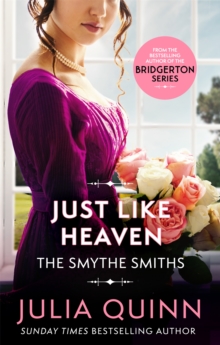 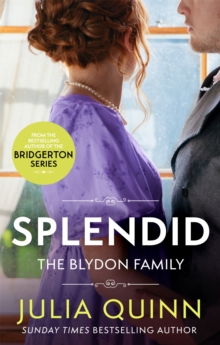 Also in the Two Dukes of Wyndham series 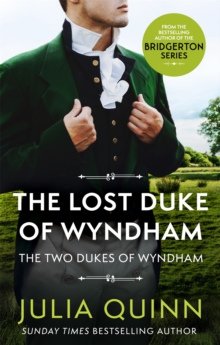 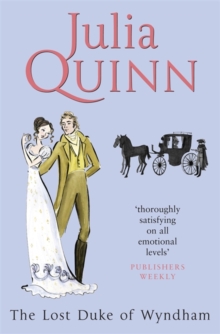