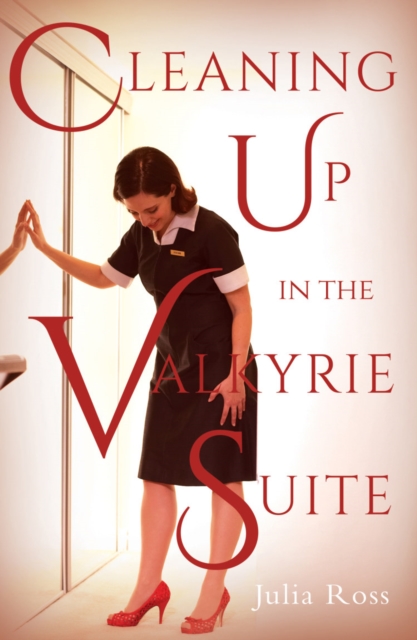 Cleaning Up in the Valkyrie Suite Paperback / softback

Cleaning Up in the Valkyrie Suite follows the journey of protagonist, Prudence Baxter, who loses her long-standing job as a P.A, in the wake of the 2008 banking crisis.

Hitting a brick wall, how will she manage when her life takes a dramatic turn, leaving Prudence feeling lost and alone?

If you're single, 55 and unemployed you're a nobody, right?

Taking on this new persona, Prudence believes there is only one way to go: watching daytime T.V. in her pyjamas, sifting through the items in the close-to-sell-by-date tubs in the supermarkets and resisting the offers of pay-day loan sharks.

Life has become grim. Making matters worse, she learns she might even be forced to sell her family home.

Everything seems to be out of control...After searching relentlessly for work, Prudence eventually finds a new job, a role her previous self would have turned her delicate nose up at!

She begins work as a chamber maid in a newly opened hotel.

Dressed in her unflattering uniform, she feels her self-esteem and social status have disappeared off the scale.

What's more, her salary will leave no margin to set aside for all those little disasters that life frequently throws at her and expects her to pay for.

However, during her time cleaning the Valkyrie Suite, she begins to suspect that the new hotel, and its T.V. personality owner, are not really what they seem to be...

Although her natural nosy self draws her into an investigation and suddenly her daily cleaning round is interrupted by bizarre encounters, threats and even personal danger, Prudence finally has the chance to realise one of her long-held dreams...

Also by Julia Ross  |  View all 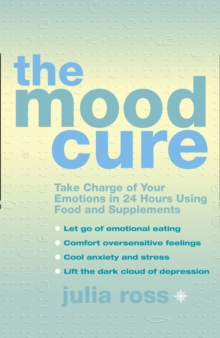 The Mood Cure: Take Charge of Your... 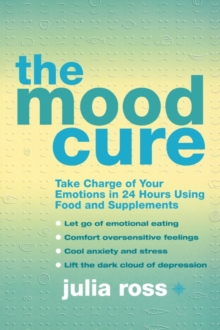 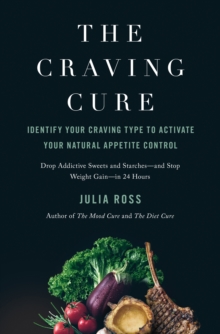 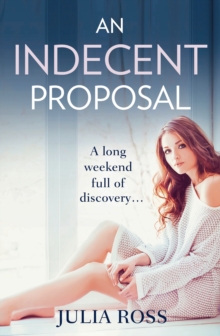