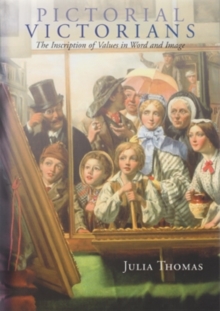 Pictorial Victorians : The Inscription of Values in Word and Image Hardback

The Victorians were image obsessed. The middle decades of the nineteenth century saw an unprecedented growth in the picture industry.

Technological advances enabled the Victorians to adorn with images the pages of their books and the walls of their homes.

But this was not a wholly visual culture. Pictorial Victorians focuses on two of the most popular mid-nineteenth-century genres-illustration and narrative painting-that blurred the line between the visual and textual. Illustration negotiated text and image on the printed page, while narrative painting juxtaposed the two media in its formulation of pictorial stories.

Author Julia Thomas reassesses mid-nineteenth-century values in the light of this interplay.

The dialogue between word and image generates meanings that are intimately related to the Victorians' image of themselves.

Illustrations in Victorian publications and the narrative scenes that lined the walls of the Royal Academy reveal the Victorians' ideas about the world in which they lived and their notions of gender, class, and race. Pictorial Victorians surveys a range of material, from representations of the crinoline, to the illustrations that accompanied Harriet Beecher Stowe's novel Uncle Tom's Cabin and Tennyson's poetry, to paintings of adultery.

It demonstrates that the space between text and image is one in which values are both constructed and questioned.

Also by Julia Thomas   |  View all 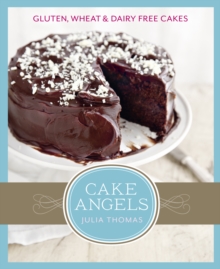 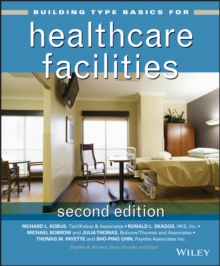 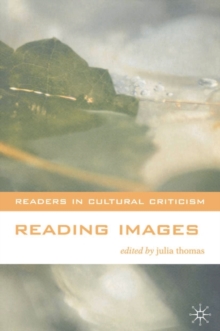 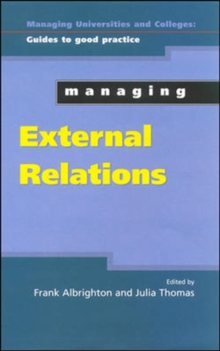